Leading Female Experts and Personal Brand: Who Do You Influence? 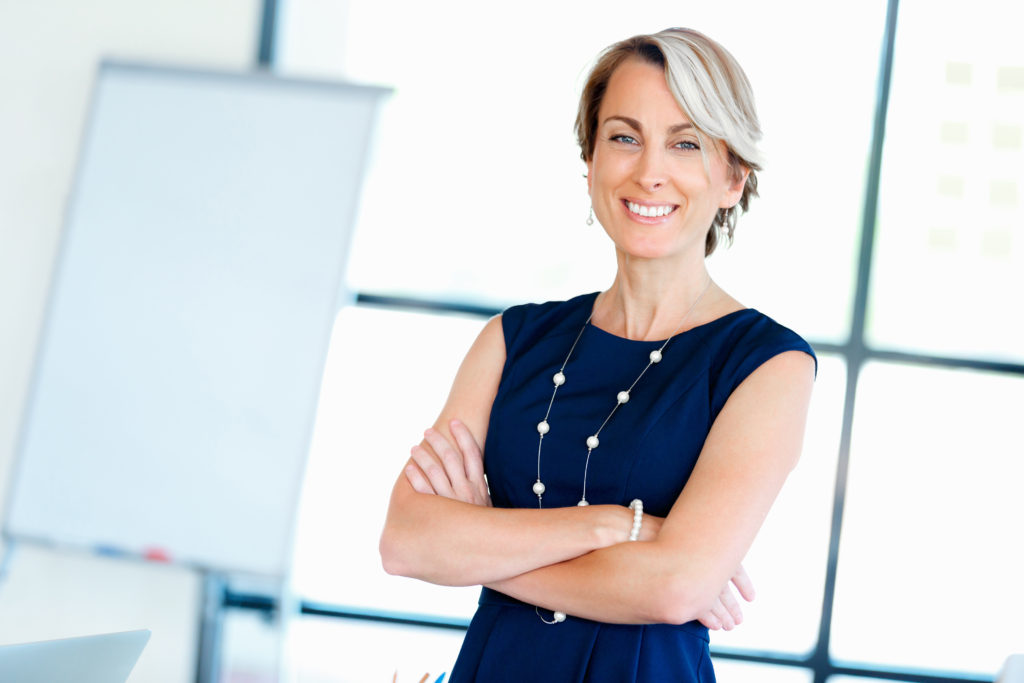 Last week Time Magazine shared some of the world’ best known Personal Brands: the profiles of the world’s 100 Most Influential People. Jeff Bezos graces the cover and each person featured is a celebrity or political figure. The article about each person is written by another influencer. For example, Melinda Gate’s profile is written by Sheryl Sandberg. She describes Melinda as ‘a fierce advocate for women around the world and that her impact will be felt for generations’.

The edition is certainly inspiring, yet the challenge for us as women is that sometimes we see Influencers like this and think ‘what can I offer? How can I possibly make such an impact?’

And when I hear women say this, my thoughts are drawn to a special lady called Lillian Armfield.

Lillian Armfield was born on 3 December 1884 at Mittagong, New South Wales, daughter of George Armfield, a labourer, and his wife Elizabeth. Educated locally, she was highly intelligent, well schooled and was described as having a good head for numbers.

In 1907 she became a nurse at the Hospital for the Insane, Callan Park, Sydney, where she looked after female inmates. Due to her competence and kindness to patients, in 1915, the medical superintendent recommended she apply for a newly established post. This post was as a police recruit in the NSW police force. At the time there were no female police officers in Australia, but this little hurdle didn’t deter her. She thought she would be well suited to a career on the front line.

Lillian was successful in her application and in her starting role was paid the grand sum of 7 shillings, 6 pence a day. Unlike her male colleagues, however, Lillian’s contract specified that no uniforms were to be provided and no overtime or expenses were to be allowed.

After a year’s probation she was enrolled as a special constable, however, her promotion came with a catch. In what would seem unbelievable in today’s workplace, Lillian was required to sign an agreement with the inspector-general of police. This made her subject to the same rules and discipline as her male colleagues. However, without the right to any compensation for injuries received in carrying out her duties. In addition to this quite overt discrimination, Lillian was also required to forego her right to superannuation and pension benefits upon retirement.

The experiment of Lillian Armfield’s appointment was watched with intense interest overseas. She was the first plain-clothes female detective, exercising the same powers of arrest and working side-by-side her male colleagues. So foreign was this concept of a female policewoman, that it gained international attention.

In Paris, a captain for the French police declared that policewomen would be the subject of jeers and prompted the following jingle in a Sydney newspaper:

For France prefers her mademoiselles as dainty, pretty flirts,
No Sergeant Armfield there you’ll find, forever on the roam,
The French would jeer at women cops. They like their girls at home.

Oh ma Cherie, how sad ‘twould be if Suzannes or Suzettes
Discarded silks and chic coiffures and scented cigarettes,
And turned to raiding restaurants and tracking thief and crook.
No longer caring what the world would wear or even cook”

The forefront of Lillian’s purpose was always to reclaim for society the women and girls who had turned to crime or had fallen into the wrong crowd. Much of her time was tracing runaway girls and encouraging them to return home before they encountered serious harm. It also often led her into cases involving murder, rape, theft, drug-running, prostitution-indeed the whole catalogue of crime.

Although her contribution was praised and officially recognised, promotion throughout her 34-year career was slow. By 1 November 1923 Lillian had become a special sergeant, 3rd class, and by 1 January 1943 had risen to 1st class. In 1947 she was awarded the King’s Police and Fire Service Medal for outstanding service. After her retirement on 2 December 1949, aged 65, she was awarded the Imperial Service Medal in recognition of her contribution and service to the community.

“She was a pioneer, a pathfinder for the present-day policewoman.” The NSW Police Commissioner, Mr. N. T. W. Allan, said at her funeral.

What makes this story so special and personal for me is that Lillian Armfield is my great Aunt. Her legend and trailblazing exploits as Australia’s first policewoman is a story not lost on my own family. We are now made up of 5 members who are currently serving in various police roles across Australia.

Being one of three daughters, I can say that her story is something that has always inspired my sisters and me in our own careers. No matter what career path we’ve pursued, we’ve strived to always have the balance of kindness, courage to serve our clients and always have their interests at heart.

To be an influencer you don’t have to be in Time Magazine or have thousands of followers on social media. In fact, it’s not even about you. All that matters is who you influence and what impact you can make.

Love to know your thoughts…

Jane Anderson works with Thought Leaders, Trusted Advisors, Experts and CEO’s to increase their lead generation and grow their businesses.

She is the author of 4 books including  “EXPERT to INFLUENCER: 12 Key Skills to Attract New Clients, Increase Sales and Leverage your Personal Brand to Become an Industry Leader.”